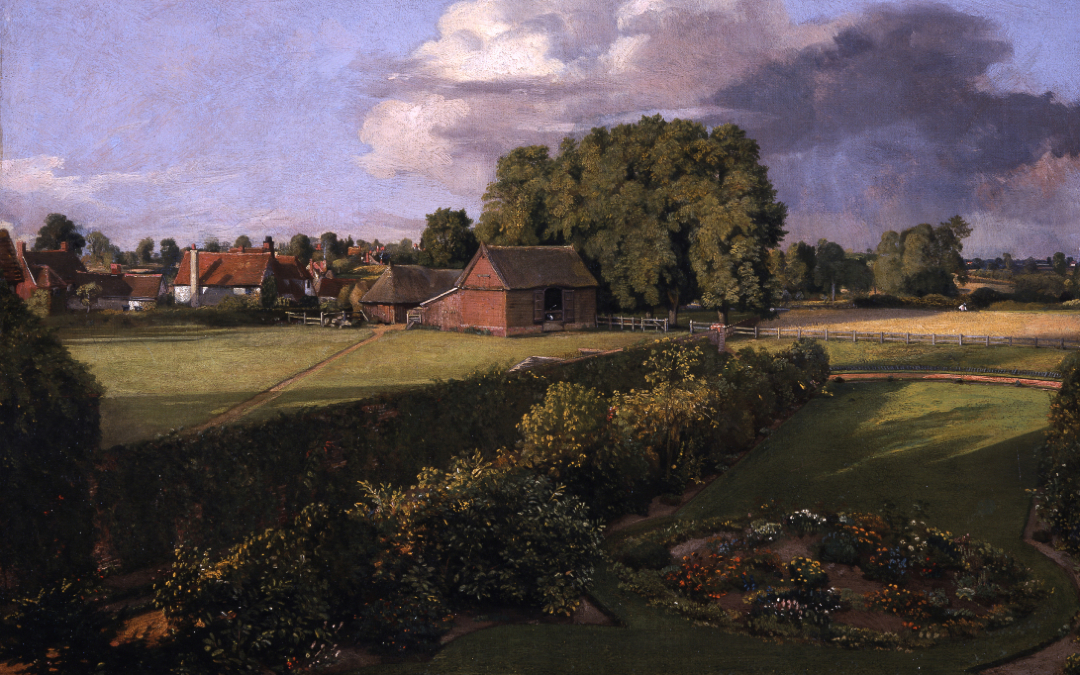 Who influenced John Constable on his journey to becoming an artist?

2021 is a significant year for Constable, being the 200th anniversary of The Hay Wain, perhaps his most famous work. It is also 200 years since the death of Suffolk artist George Frost (1744-1821), Constable’s early mentor. To mark this, Creating Constable will explore the early Suffolk influences and personal friendships that created Constable the artist. It will reveal the important untold stories of Suffolk artists, local collectors and early supporters who provided Constable with the foundations on which to build a career.

Creating Constable features loans from the V&A, private collections and four new Constable artworks that have never been on display before.

The exhibition is supported by the Paul Mellon Centre for Studies in British Art and The Friends of the Ipswich Museums, and sponsored in part by Kerseys Solicitors.