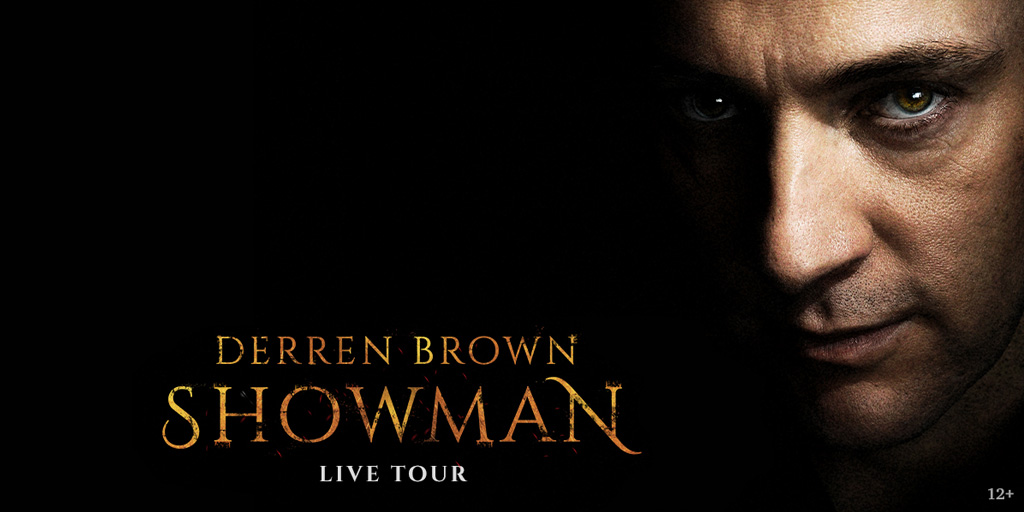 Derren Brown returns to the stage with his brand-new live show!

The multi-award-winning master of mind control and psychological illusion, Derren Brown, is at his very best on stage. His one-man shows have received wide critical acclaim and more Olivier wins and nominations than any other in history!

The content of the show remains a closely guarded secret, but if you’ve seen him before, you know you’re in for a powerhouse treat!