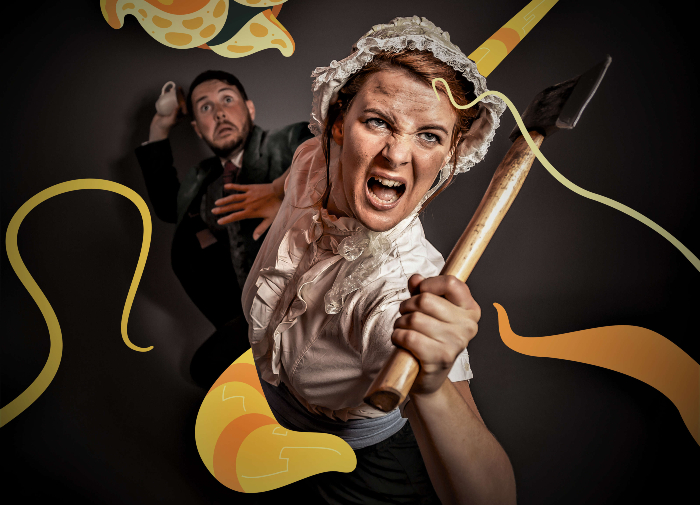 Open Air Theatre in association with Kerseys Solicitors: The War of the Worlds

The fantastic Pantaloons theatre company return to the Mansion Lawn in Christchurch Park, bringing their own unique flair to theatre’s greatest classics.

…And fewer would have believed in the first years of the twenty-first century that H. G. Wells’ science fiction classic would be performed live by just four actors with intelligences lesser than average…

The critically-acclaimed Pantaloons invade the stage in this funny yet faithful new adaptation as they use musical instruments, puppetry and, um, enthusiasm to recreate deadly heat-rays, giant fighting-machines, squidgy tentacled Martians and interplanetary warfare on an epic scale. The chances of success? A million to one…

Tickets are available to book now and include savings for concessions and a discounted family ticket!

“A jovial, convivial comedy, which still shows respect for the story” ★★★★ FRINGE GURU

“Incredibly funny… It doesn’t sound like it should work, but it really does.” ★★★★ BROADWAY BABY 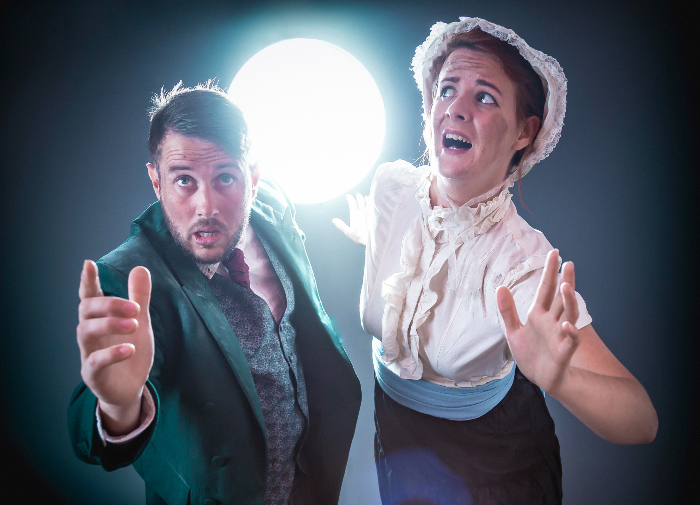 This year, we encourage you to bring your own picnic to enjoy the show dinner-theatre style as you will not be able to buy food and drink at this event. Enjoy a bottle with your friends, but please remember to make use of the appropriate recycling bins that will be made available.

Please come prepared for all weathers, this is an open air event and refunds will only be issued if we cancel the event. As they say, the show must go on!

The performance will take place on the Mansion Lawn which is surrounded by a raised curb. Accessibility ramps will be available on request. The performance seated area is on grass.

There is no on-site parking available. Ipswich Borough Council offer a number of car parks throughout the town centre. For more information click here.

Thank you to our sponsor